Mr. Benny Lee introduced company’ international expansion strategies and the plan of establishment of R&D center, oversea business headquarter and the needs for company. Mr.Bas van’t Wout expressed warm welcome to BrosMed’s plan of setting Holland as a vital base and thought highly of company’s dynamic development in the past. Mr. Bas van’t Wout also mentioned to the team the local support policy and tax benefits from both federal and state of Holland government.

After the meeting, Mr.Bas van’t Wout led tour in the parliament building and explained a lot about the Holland government fundamental operation system, the team was impressed by this visit and thanked the hospitality. 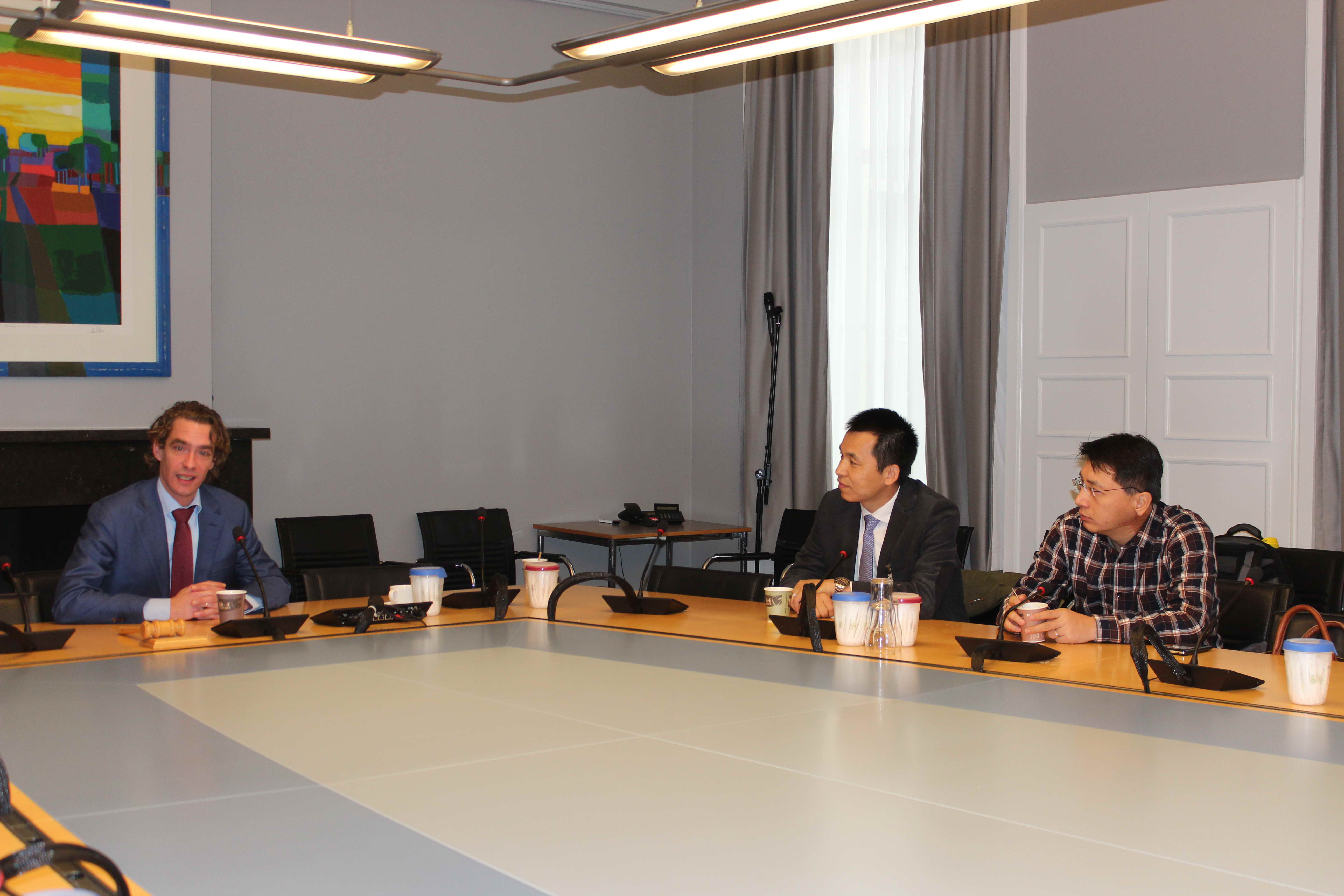 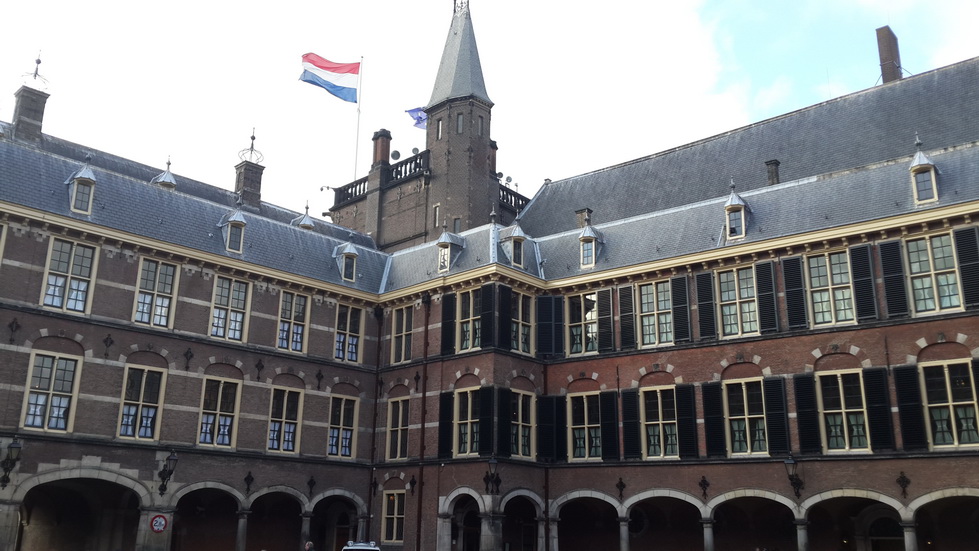